Cookies help us deliver our services. By using our services, you agree to our use of cookies. Learn more

The 1000 series have several attractive features.  Users can directly read up to 25 target gases ( 5 for NP-1000). There is a large intuitive display as well as a strong backlight.  in addition to a pump boost mode for long sampling are also included.

1000 series comes calibrated to either ISO-Butane. Users select any one of 25 target gases can be selected by a simple button operation. Optional filters can be used with the standard gas sampling probe to remove Hydrogen (H2S) or Silicone. These gases normally damage this type of catalytic sensor.

The Instruments have ingress proof rating of IP67 and are Intrinsically safe in addition to having ATEX approval.  A safety rating of ExiaⅡCT4 allows users to detect a gas at hazardous area Zone Areas where an explosion risk always exists.

Customers find the 1000 series is ideal for checking gas leaks or monitoring gas in oil refineries, petrochemical plants. In the Hydrogen specific version is ideal for use in power stations as well as fuel cell leak checking.

The NP-1000-H2  is a version calibrated specifically for Hydrogen in the range of 0-10% Volume or 0-100% Volume. The NP-1000 is ideal for use in Fuel cell environments, Power station Generator purging in addition to many other Hydrogen Economy applications.

The 1000 series are small, light and compact in addition to being very easy for users to operate.  They operate with 4 x Alkaline batteries allowing continuous operation of up to 20 hours.  The 1000 series has a strong pump with pump boost which allows use with long sampling lines up to 30meters. 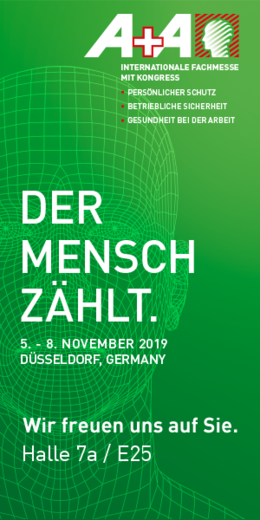